What Are the Risks Involved In a SPAC Investment? (& How to Mitigate Them)
Company
Learn
Support
Careers
learninvesting

What Are the Risks Involved In a SPAC Investment? (& How to Mitigate Them) 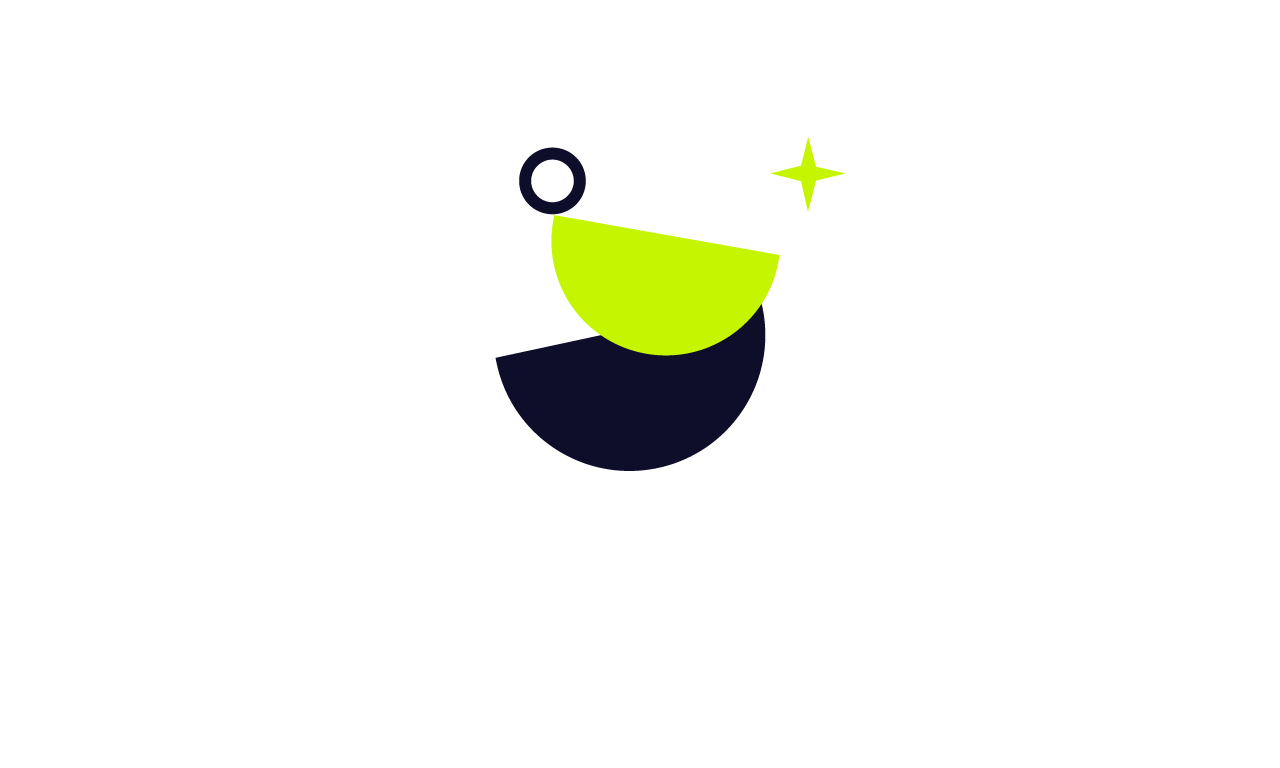 If you're tuned in to the US stock market, you've likely heard of SPACs (special purpose acquisition companies). This financial vehicle is a way to take companies public through the back door. A SPAC investment does carry some risk if done incorrectly.

What is a SPAC, really?

A SPAC, or blank-check company, is a business that's born solely to take another company public.

A SPAC files with the SEC to go public under its own ticker. From the moment it goes public, it has two years to find a privately held target and finalize a merger. From there, the private company becomes public and the ticker symbol changes to reflect the new face of the firm.

You can invest in a SPAC pre- or post-merger

Retail investors can access SPAC stock before or after the merger is finalized. By getting in early with the blank-check firm's ticker, you may be able to access an undervalued market price. However, waiting until the merger finalizes and the ticker changes reduces the risk of you losing capital on a failed merger.

Risks to know about before investing in a SPAC

SPACs can fail to merge, even after announcing a target. Be sure that the blank-check company and its target have an official DA (definitive agreement) before investing to mitigate risk.

Additionally, make sure the deal has passed SEC regulation before jumping in.

Many SPACs are backed by celebrities (including Jay-Z's The Parent Co. and the Richard Branson-backed 23andMe), but don't let that fool you. The SEC wrote in a press release, "Celebrities, like anyone else, can be lured into participating in a risky investment or may be better able to sustain the risk of loss."

Examples of SPACs in the US

Unlike the Middle East, which has only seen a handful of SPACs in its stock market history, the US has experienced an influx of SPAC-style IPOs.

SPACs were once considered a back-alley deal for companies that couldn't handle going through a traditional IPO, but they've grown to be extremely popular for legitimate companies. In fact, they're so popular that analysts are harping on the "SPAC bubble" that may or may not burst. A whopping 250 SPACs went public in the US in 2020 alone.

Ultimately, there are risks and opportunities associated with a SPAC investment. Cover your bases and get familiar with the merger target's financials before buying in. 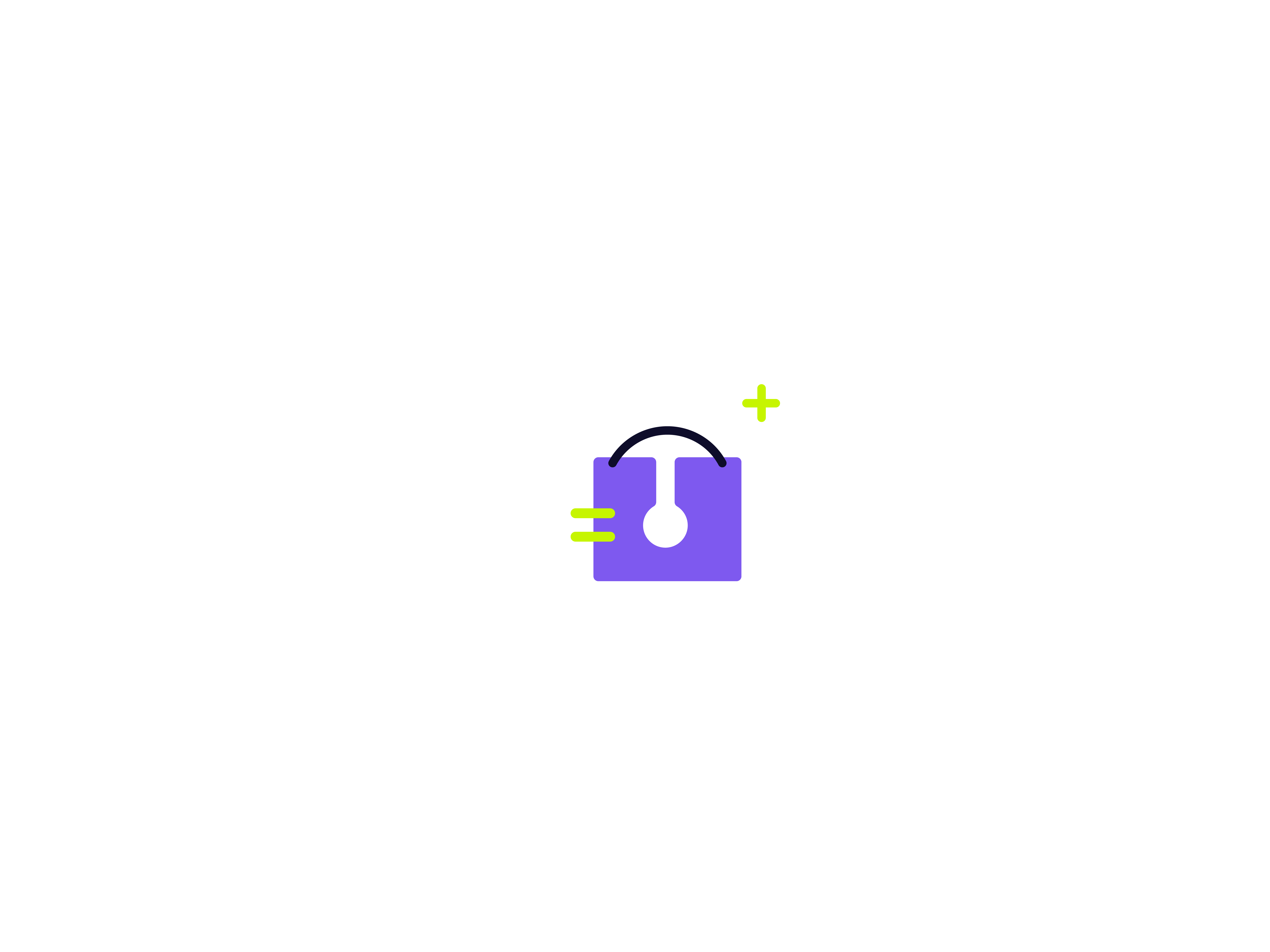 What Is a Lockup Period? 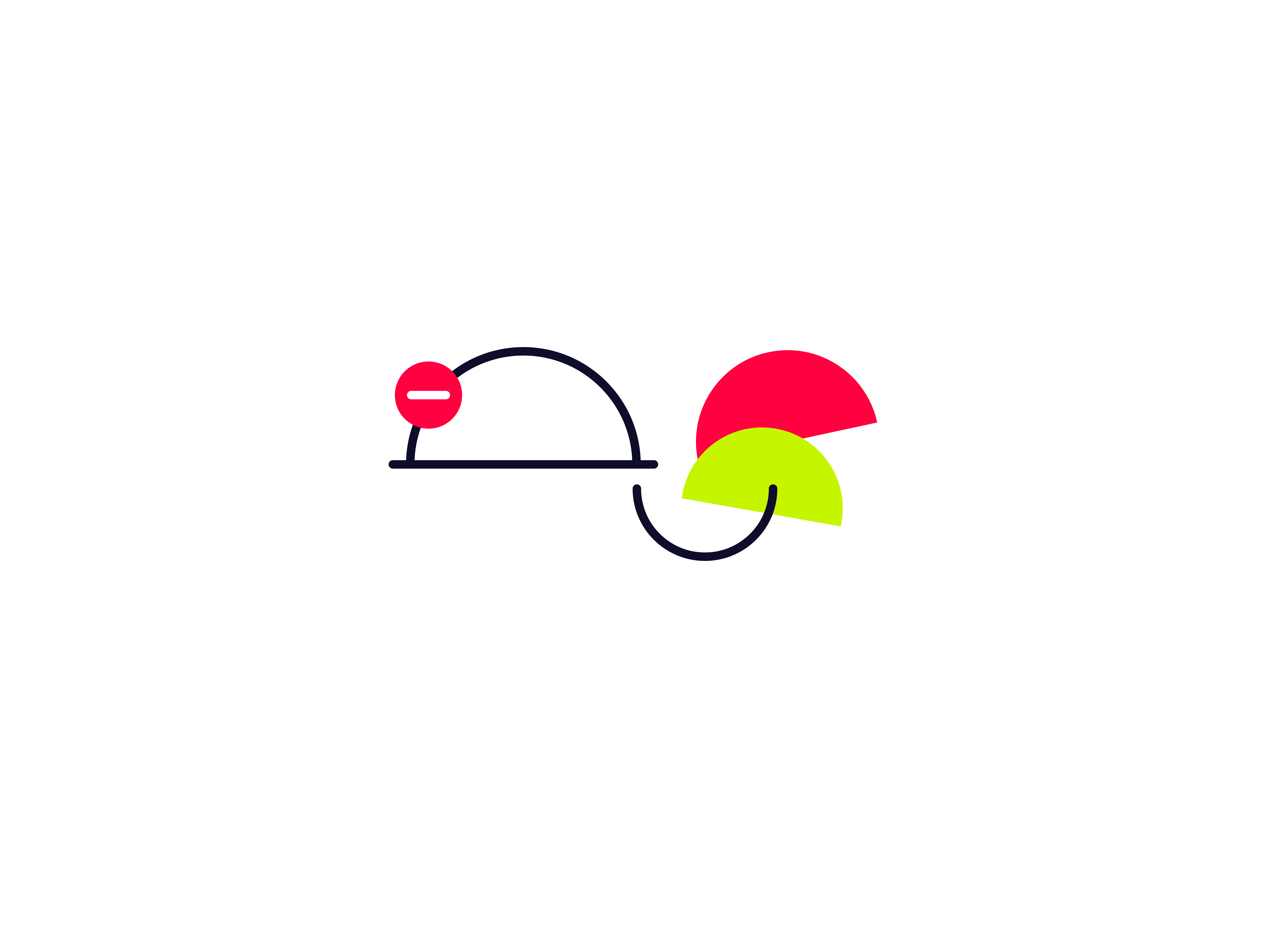 What Does It Mean If a Stock Is Overvalued? 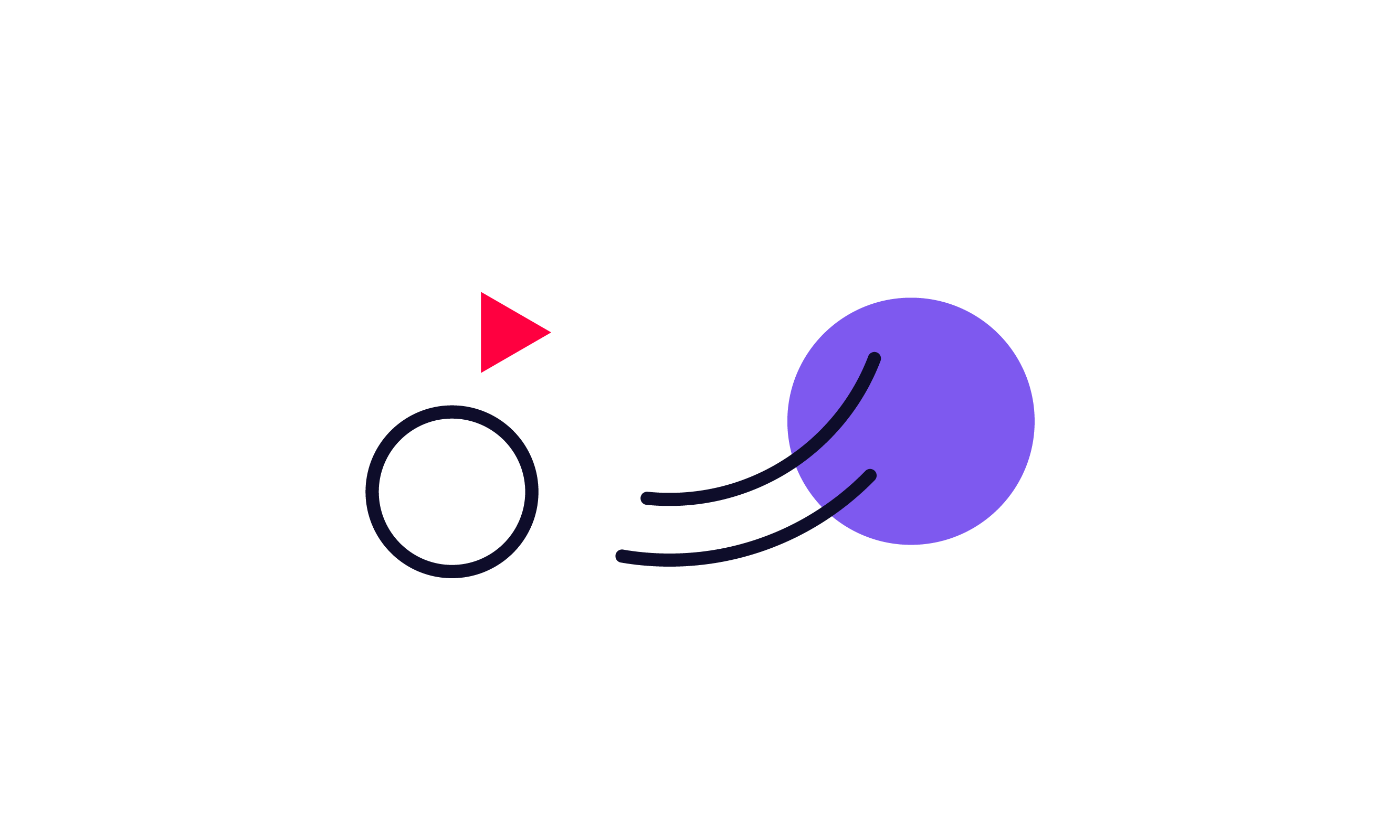 What Is a Reverse Stock Split?

Raseed Invest Limited (“Raseed”) registered in the Dubai International Financial Centre (“DIFC”) and is regulated by the Dubai Financial Services Authority (“DFSA”) to conduct financial services “Arranging Deals in Investments” with a 'Retail' endorsement. Raseed does not provide any trading or investment advice and shall not be responsible for any loss arising from any investment based on any general information provided by Raseed or as may be available on Raseed’s website and other web-based services (collectively, the “Website Services). Raseed does not warrant that the information is accurate, reliable or complete or that the supply will be without interruptions. Any third party information provided through does not reflect the views of Raseed.

The content of the Website Services provided by Raseed is only intended to provide you with general information and is neither an offer to sell nor a solicitation of an offer to purchase any security and may not be relied upon for investment purposes. Any commentaries, articles, daily news items, public and/or private chat publications, stock analysis and/or other information contained in the Website Services should not be considered investment advice.

Any opinions, news, research, analysis, prices, or other information contained on our Website Services or emailed to you are provided as general market commentary, and do not constitute investment advice. Raseed will not accept liability for any loss or damage, including, without limitation, for any loss of profit which may arise directly or indirectly from use of or reliance on such information. Each decision as to whether an investment is appropriate or proper, is an independent decision by you. You agree that Raseed has no fiduciary duty to you and is not responsible for any liabilities, claims, damages, costs and expenses, including attorneys’ fees, incurred in connection with you following Raseed’s generic investment information. Raseed makes no representations as to whether a particular investment is appropriate or suitable for you.